I have to say I am a little spoiled because I was recently privileged to attend the Downton Abbey season 4 premiere screening.  It was the largest one in the country, completed with a fabulous costume contest.  Here are a few photos from the event. As you can see, Mrs. Patmore won the contest, hands down.

Scroll down for the five Downton Abbey teasers! 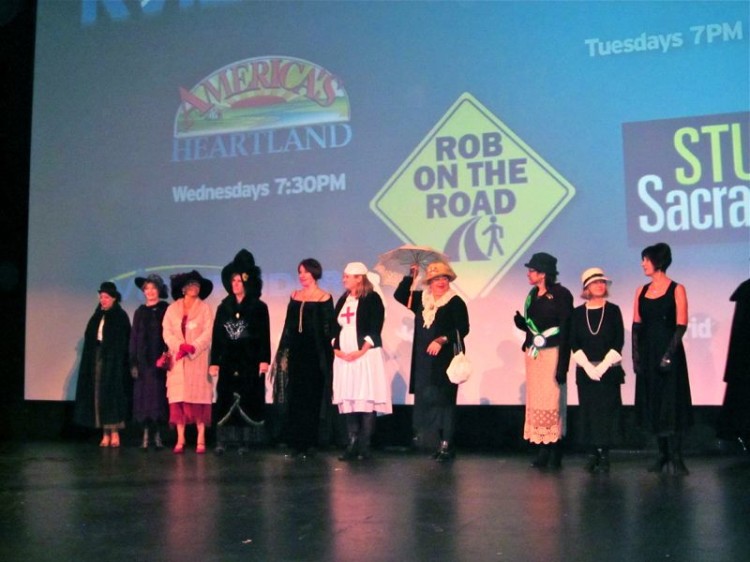 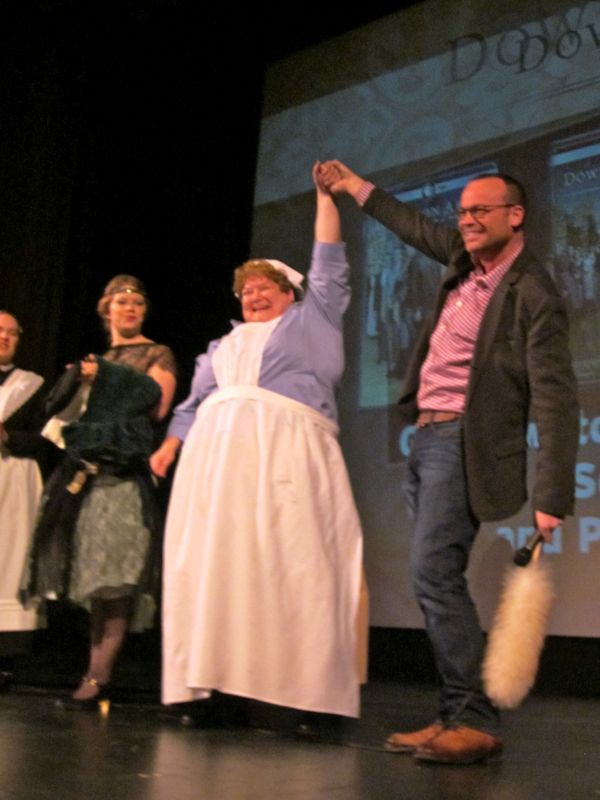 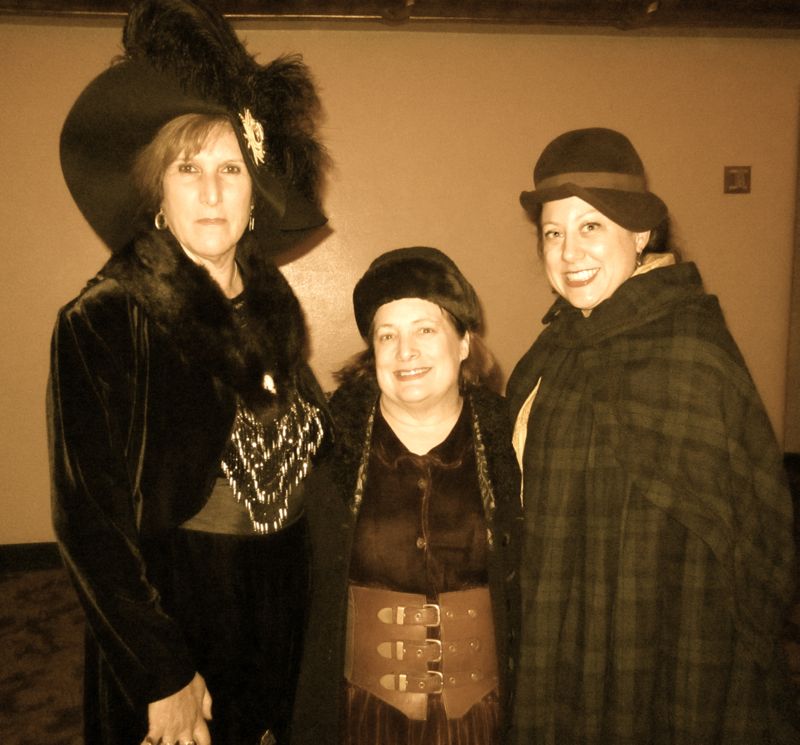 The audience was tantalized with the first hour of the Downton Abbey season 4 premiere, and I in turn want to tantalize you with the story lines, without giving too much away.  If you’d like a little sneak peek (but not too much) into what’s to come, read on.

1. O’Brien has flown the coup, and she’s scandalized everyone by sneaking away in the night.  This comes as no big surprise since cast member Siobhan Finneran had already announced that she was leaving the show.  While O’Brien herself won’t be a part of any storyline, the fact that she left causes tensions between the Crawleys and Rose, whose mother hired O’Brien and whisked her away to India.  And it leads us to another wrinkle in the vintage satin…

2. Edna is coming back to Downton!  Edna Braithwaite, the maid who was disgraced in Season 3, is back in a position of much greater influence: the position O’Brien left vacant as Lady Grantham’s lady in waiting.  Will tensions run high between Edna and Thomas once more?  Will Edna use her position to manipulate the complex inner workings of Downton in her favor?  You know it!

3. Conflict is brewing over who is going to run Downton.  Lord Grantham wants to shield Mary, still a grieving widow six months after Matthew’s death, from any headaches about running the estate.  However, the fact is that she is now part owner after Matthew’s death, and Branson believes Mary should be in on running Downton.  If he is solely in charge, will Lord Grantham return to the old, financially precarious ways of running Downton prior to Matthew’s reforms?  Will Mary rise to the occasion and follow in Matthew’s footsteps, even if she has to lock horns with dear old dad? 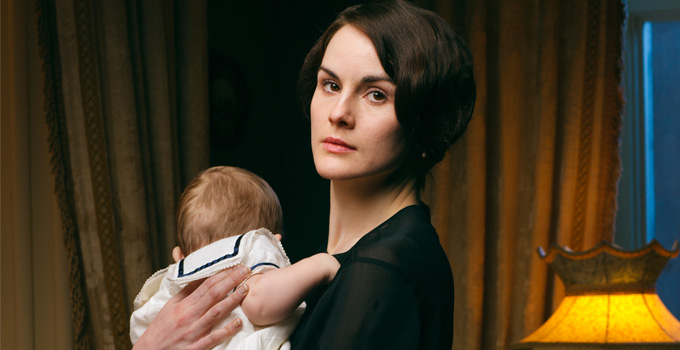 4. Edith’s love life enjoys a renaissance.  She is falling deeply in love with Michael (Charles Edwards) who will stop at nothing to find away to marry her in spite of his mentally incompetent wife.  Will they even stay in England?  Quite possibly, no.

5. Carson is deeply inconvenienced when his old vaudeville partner in failing health gets in touch with him.  It’s a part of his past Carson would rather forget, but Mrs. Hughes isn’t going to let him.