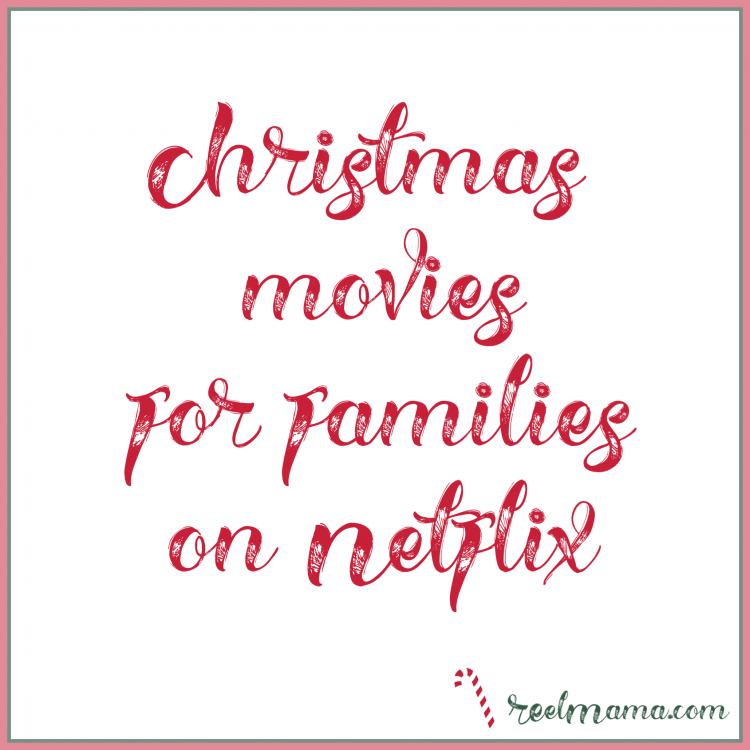 It’s holiday time! Who’s excited? Officially time to break out the eggnog, the Christmas lights, and to binge watch Christmas movies on Netflix. Why not? I decided to do a little homework for you by exploring Netflix for the best Christmas movies now streaming for your family’s enjoyment tonight. Let’s start with some classics!

How the Grinch Stole Christmas

Bing Crosby, Danny Kaye and Rosemary Clooney unite in what has become traditional viewing for families at Christmas. It’s a post-war tribute to veterans who served in World War II that might seem dated to kids. But it’s a fun introduction to the Hollywood musical and a snapshot of another era. Irving Berlin is said to have composed the title song next to a splashy blue swimming pool in LA.

This version of The Nutcracker features Macauley Culkin as the Nutcracker Prince. The star of Home Alone may have added some box office power to this filmed version of the ballet, but here he appropriately takes a back seat to the dancing. Great to watch with your kids, especially if you can’t make it to a live show this year.

This 2003 Richard Curtis romantic comedy is decidedly for grownups, but it has become an enduring holiday favorite. This one is perfect for your next date night in!

Filthy, raunchy, and not for kids. But this might be exactly what you are looking for after they are in bed.

Can celebrity Saint Bernard Beethoven help one of Santa’s elves get back to the North Pole and capture the bad guys who have stolen Santa’s bag of toys? Great for the whole family.

The Cat in the Hat Knows a Lot About Christmas

The Cat in the Hat helps reunite a reindeer with his family on Christmas Eve. From PBS Kids.

Queen Poppy attempts to create a holiday for her friends the Bergens when she learns that they don’t have any to celebrate.

From the perspective of a donkey, this is an entertaining take on the Nativity story. It’s about the true meaning of Christmas, told in a humorous way that children will be able to relate to.

Home for the Holidays

What gifts should Curious George and the Man in the Yellow Hat give each other? Sweet adventure program for preschoolers. From PBS Kids.

Netflix wanted to create a family Christmas movie, but wound up going a little far with the cool factor to the point of making it edgy. This should be fine for kids age 11 and up, but some of the iffier content like Santa getting arrested might be a bit upsetting for younger kids.

This Hallmark-style movie starring Vanessa Hudgens is actually fine for younger kids as well. A princess longing to experience a normal life switches places with a baker who looks just like her.

Coming December 7, this season of Nailed It promises failed holiday baked goods on an epic scale. Bound to be laugh-out-loud funny. Can’t wait for this one!

Kitschy man-child Pee Wee Herman got his own Christmas special during the height of his success on Pee Wee’s Playhouse. Features lots of guest stars like Annette Funicello and Whoopi Goldberg. Funny, sly, and certainly as entertaining for grownups as it is for kids.

Common Sense Media has good things to say about a modern reverend who takes over the pulpit in the English town of Gladbury. He challenges the villagers’ belief that a Christmas candle touched by an angel has the power to grant Christmas miracles. An exploration of faith with an appearance by singer Susan Boyle.

Did I miss your favorite Christmas movies on Netflix? What does your family think of these? Tell me in the comments section!