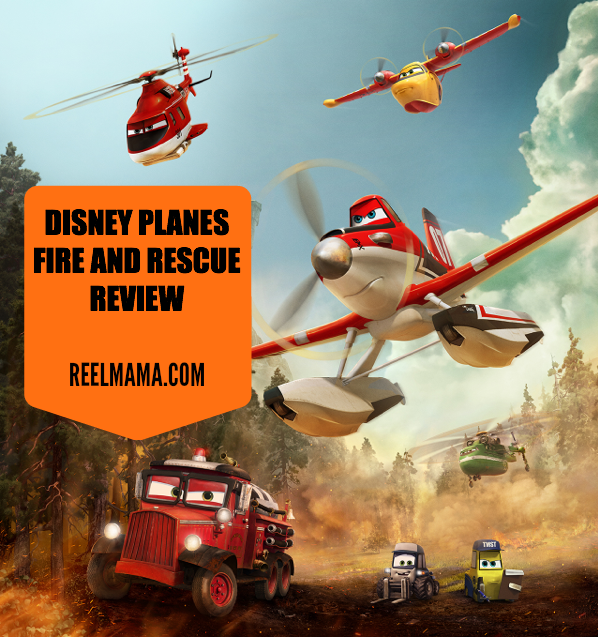 Dusty Crophopper (the voice of Dane Cook) and friends are back for a new adventure in the sequel Disney Planes Fire and Rescue!

What is it about?

The lovable characters from the original are back in an inventive concept for a sequel. Dusty is enjoying a successful racing career when he discovers that a part that helps him accelerate during the races is no longer being manufactured. With his racing career over, Dusty discovers new purpose when he helps put out a fire he accidentally set at the Propwash Junction: he’ll become a firefighting plane. Yet first he must receive the proper training at Piston Peak National Park. There he meets new friends Blade Ranger the helicopter (the voice of Ed Harris), Dipper the air tanker (the voice of Julie Bowen), the daring Smokejumper vehicles, and others.

What parents will love:

Enhanced visuals: In 3-D the visuals are more lush than the original, and the planes and helicopters’ aerial gymnastics against the backdrop of a national forest are impressive.

Appropriate for kids: It’s essentially a G-rated adventure with a PG rating due to intense scenes and several suggestive references that will go over kids’ heads. Children as young as three or four can enjoy the movie, as long as they won’t be bothered by the firefighting scenes of Dusty, his friends, and the forest itself in jeopardy.  It’s a good choice for a summer flick the whole family can enjoy.

Meaningful message: It’s not as loaded with snappy zingers and clever dialogue as the original, and it’s not as heavy on the comic relief with figures like John Cleese (appearing in the first film as a British air racer). Yet, the story this time around is more meaningful. It’s a heartfelt tribute to the firefighters who risk their lives battling wildfires, and a somber reminder of the importance of fire safety when camping.

What kids will love:

It speaks to kids: Kids will enjoy seeing the characters they came to love in a brand new adventure, and will enjoy meeting new ones.  Much of the humor is on their level, so they will “get” the jokes, and the positive message is simple without talking down to them.

What kids won’t like: The firefighting scenes are quite intense, and may be scary for very young viewers.  Dusty’s life is in jeopardy on several occasions. Nevertheless, the positive in this is that he learns important lessons in the process, especially about teamwork and sacrificing for others.

What parents won’t like: Parents might not like that the movie is another marketing opportunity to sell merchandise. Yet because the story is stronger in this movie, and Dusty learns more valuable lessons, the marketing aspect feels less blatant than the first one. 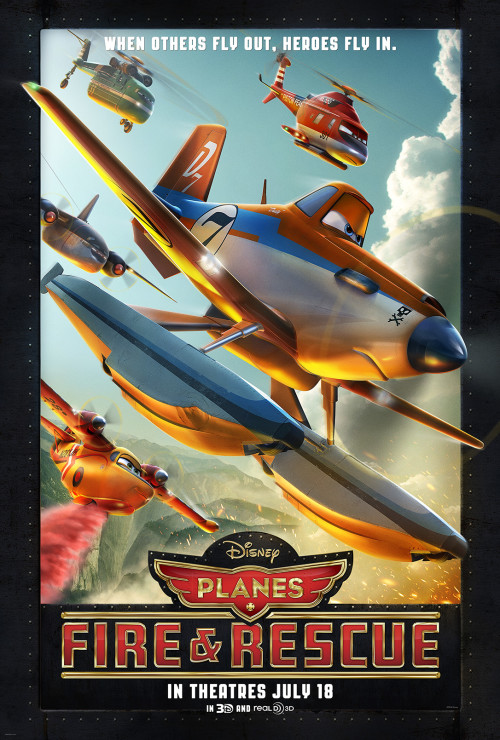