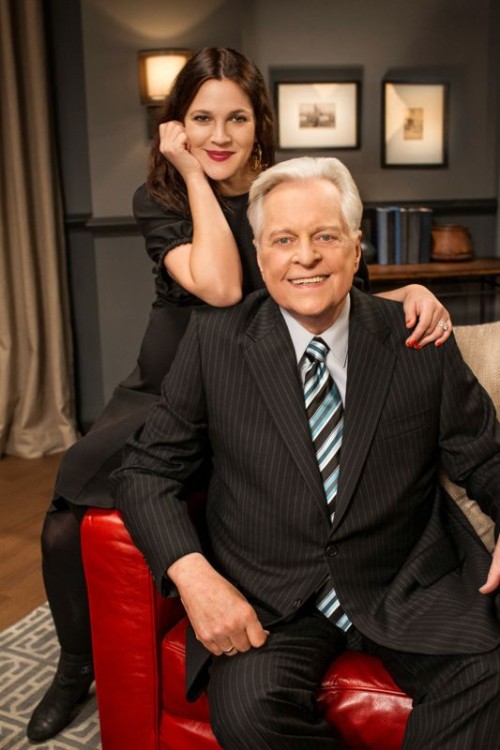 Movie lovers, rejoice!  TCM The Essentials classic movie series is back.  TCM The Essentials series’ thirteenth season kicks off on Saturday, March 9, at 8pm with “Grand Hotel.”  There is so much that I love about Turner Classic Movies.  The cinema classics are presented uncut and commercial free.  How sweet!  But it gets better: Drew Barrymore is back as co-host with Robert Osborne!

Drew Barrymore is the closest thing we have to Hollywood royalty.  Her family has been active in movies almost since they began.  Her grandfather was John Barrymore, and film buffs know that he was one of the most celebrated actors of his generation.  Here’s a piece of movie trivia: Drew Barrymore’s godfather is Steven Spielberg, and her godmother is Sofia Loren.

Robert Osborne is one of the foremost authorities on movies, and he will provide thoughtful discussions about cultural and creative aspects of the films being screened.  Drew Barrymore will have the opportunity to share her perspective on the classic films as one who has had experience in front of and behind the camera.  Personally I am looking forward to their presentations of “Jaws” and “Stand by Me.”

10th – The Bad and the Beautiful

21st – It Happened Once Night

4th – The Bad and the Beautiful

11th – It Happened One Night