Disclosure: This post is brought to you by BlogHer, a totally fabulous website that I’m absolutely in love with, and I know you will be too.  All opinions are 100% my own.

When it comes to hair, Hollywood is a cut above.  What could be more fun than to revisit a few of the Hollywood hairstyles from Tinseltown’s Golden Age and more recent times that still influence hairstyles today? 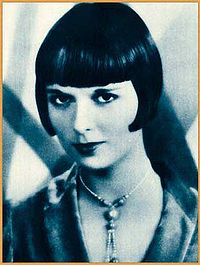 That bob, that bob, that beautiful bob! Louise Brooks is known for her work in German cinema and is a silent movie icon most famous for playing the sexy “vamp” in movies. 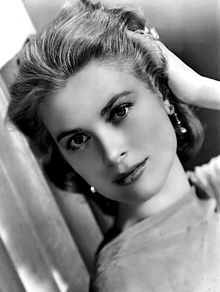 When it comes to Hollywood hairstyles, Grace Kelly’s graceful, soft, swept-back curls have influenced countless Hollywood red carpet looks.  Grace Kelly is one of Hitchcock’s “blondes,” having starred in several of his thrillers including “Dial M for Murder,” and received the Best Actress Oscar for her work in “The Country Girl.”

Who could forget Audrey Hepburn’s sleek updo in “Breakfast at Tiffany’s”?  Hepburn had a variety of looks.  She made bangs beautiful and never shied away from trying new things with her coiffures.  Hepburn received a Best Actress Oscar for “Roman Holiday.” 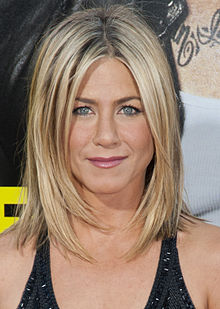 There is perhaps no star more influential when it comes to current Hollywood hairstyles than Jennifer Aniston.  The flowing locks she sported in her role as Rachel on “Friends” created a frenzy in salons nationwide.

Now create your own Hollywood look with this sexy loose bun video tutorial!  You’re going to love this video how-to for one of the hottest Hollywood hairstyles from this year’s awards season.  Jennifer Garner, Claire Danes, and Jennifer Aniston have all recently worn the loose bun, and now you can too!

BlogHer is running an awesome hairstyle sweepstakes right now. You can find the official rules here and the prizes and promotions here.