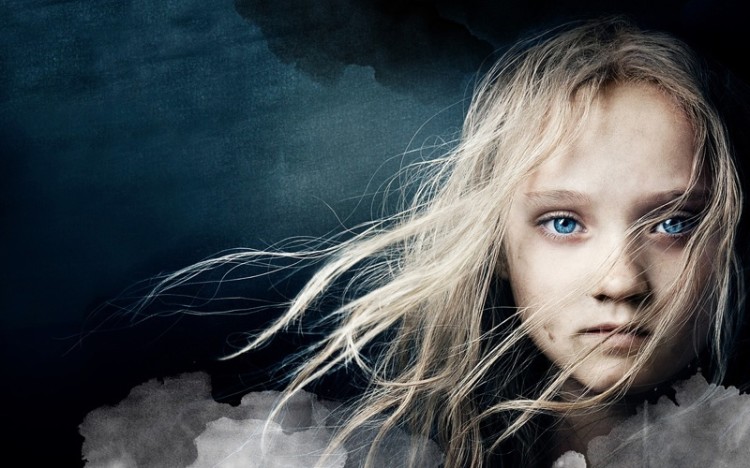 It’s Oscar time at the movies, and that means important movies, serious performances, sweeping epics, and period pieces.  It’s the time of year movie lovers who want films with substance relish.  This year we are fortunate to have a bumper crop of great films that are also going gangbusters at the box office.

The only film that might have been as much or more anticipated than “The Hobbit” (click here for my review), is the long-awaited screen adaptation of the most successful musical in history, “Les Misérables.”  But does it live up to the buzz?  In a word, yes. 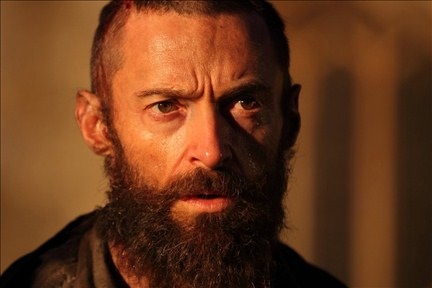 From the heartfelt performances to the grandiose backdrops, director Tom Hooper, who previously directed “The King’s Speech,” has made another triumph.  For those who are coming to the film after seeing live productions, it’s a pleasure to watch the songs performed in closeups and extreme closeups, so that we can see every tear and every bead of sweat as the songs are performed and deeply felt.

For those who are seeing the musical for the first time, it’s a wonderful way to get to know the songs and story from an immediate and often intimate perspective.  Moreover, whereas the cost of seeing the live performance makes it out of the question for many, having it available for the price of a movie ticket makes it accessible to all. 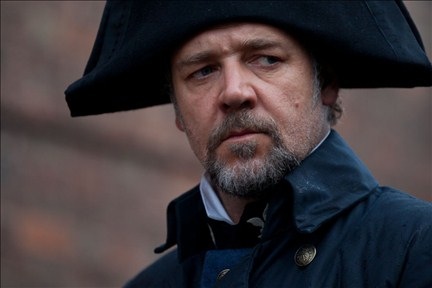 “Les Misérables” is full of tragedy and heartbreak, but it has endured in popularity because it speaks to the human heart.  It is the story of Jean Valjean (Hugh Jackman), a man jailed for years for stealing a loaf of bread.  Once released, Valjean breaks parole to begin a new life with a new identity, but he’s relentlessly tracked all his life by the inspector Javert (Russell Crowe), who becomes his nemesis.

Many film versions of “Les Misérables,” originally a classic novel of French literature by Victor Hugo, have been made before.

I personally love the classic black-and-white version from 1935 starring Frederic March and Charles Laughton.  The scene in which Valjean stands accused of stealing the church’s silver by the authorities, and the bishop (Cedric Hardwicke in this version) defends Valjean, insisting that he gave Valjean the stolen goods, made an indelible impression on me as a child.  The bishop even offers Valjean the church’s most valuable possession, the silver candlesticks.  With this treasure, Valjean begins a new life.  It helped form my understanding of goodness and forgiveness, as it has for generations. 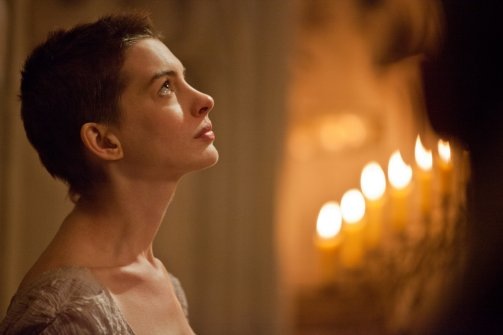 “Les Misérables” can literally be translated as “the miserable ones,” and in his day Victor Hugo, along with his contemporary Charles Dickens, brought considerable attention to the plight of the poor in their writings.  Ultimately, they changed how society viewed and cared for the poor.  The film reflects this dark side of Paris before social reforms.  It’s not pretty; in fact, it’s hell on earth.  The scenes, such as Fantine’s (Anne Hathaway) downfall, offer a heightened reality that is visually very engaging and offers a poetic truth about the suffering of the poor.

The performances are all great.  Hooper opted to cast only two original “Les Misérables” cast members from the live show in a lead role.  Samantha Barks is Éponine, a lovelorn waif pining for the young Marius (Eddie Redmayne), who is totally out of her league. Barks steals the show.  Colm Wilkinson, who played Valjean on stage in 1985, has been cast as the bishop and is a compassionate presence during the film.  Their fine performances do make me wish that more live show cast members could have been cast in the movie, but it would have been difficult to pass up the box office caché promised by the likes of Jackman, Hathaway, and Crowe.

There’s another reason as well: these big stars are also veterans of screen acting, an art sometimes not necessarily (though certainly not always) easy to master by musical theater actors.  Hugh Jackman gives the performance of a lifetime.  He digs deep for this role and will far surpass the expectations of audiences who know him best as Wolverine.  Crowe is always great, and his performance as Javert is no exception.  Speaking frankly, these actors don’t have the range of the live stage production performers, and when it comes to the really big notes, they wisely don’t turn it into an audition for “American Idol.”

Reel Mama’s recommendation: 13 and up.  “Les Misérables” is intense, and includes brutality and violence, sexuality, suicide, and some mild profanity.  Keep in mind that this film is more graphic than any stage production, but mature young teens with an appreciation of music and theater will likewise appreciate the film.  A discussion with your kids to set the stage prior to viewing will help.

Did you enjoy this review?  Leave a comment!  Don’t forget to follow me using the social media icons at the top right for the latest on movies and many family friendly creative activities.  I’d love for you to check out my other movie reviews in the movies section.