The one and only delightfully irreverent Geetha is back with another run down of what’s playing in theaters this weekend. She’s given us the latest movie reviews on all the new releases, so check it out to find something you’d like to see at the movies tonight!

WHAT TO WATCH by GEETHA STACHOWIAK 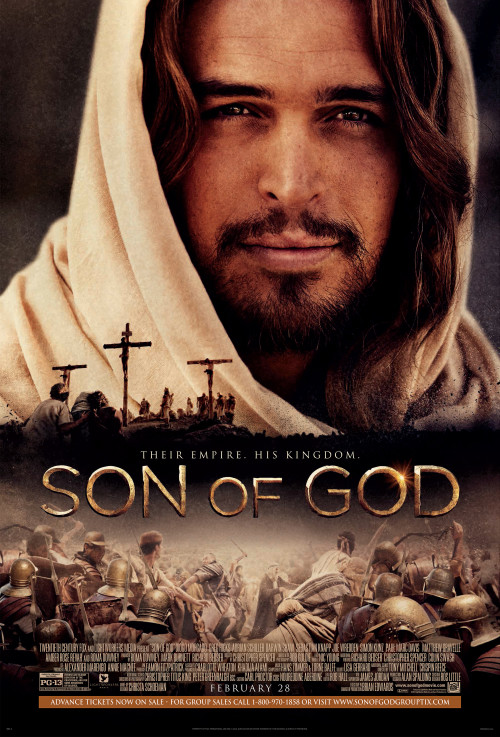 Even as I type this, Diogo Morgado is burning up screens coast to coast in SON OF GOD.Yes, I was wrong about it—but, in my defense, I must say that there was no way to tell Diogo would sizzle in such spectacular fashion. Hot new starlets twirl across screens allover the country fairly frequently, and none of them have captured the fickle heart of the public like Morgado has. The important question now is: will he be even hotter playing the Devil? Because he’s been cast as el diablo in CW’s coming drama THE MESSENGERS.

Now let’s veer across the spectrum all the way to the other end and look at light (stale?) fare from Tyler Perry—the man who made it by dressing in women’s clothes. Not that there’s anything wrong with that. But, after watching some of his movies, does anyone get the impression that he’s not really fond of women? In his latest effort, SINGLE MOM’S CLUB, Perry shows us how an incident at their children’s school brings a group of four single moms together. Pretty soon they grow close through the ups and downs of single‐mom drama. 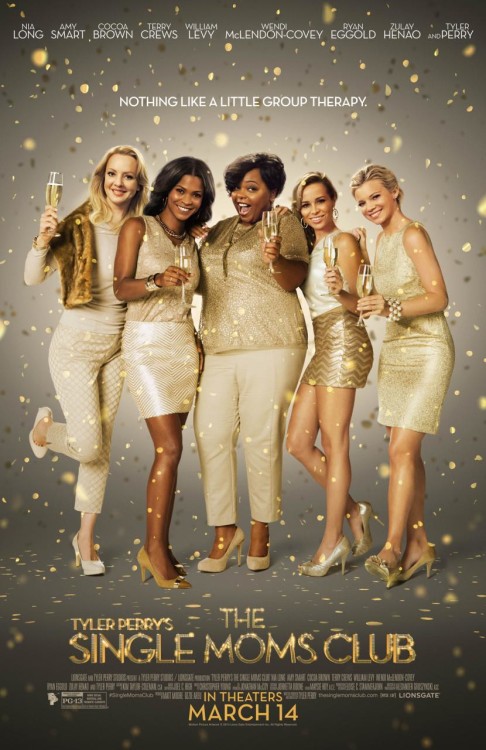 Nia Long (BEST MAN HOLIDAY), Amy Smart, Wendi McLendon‐Covey, and Eddie Cibrian star in this tired script penned by Perry. To make up for the film’s shortcomings in the depth and emotion department, Perry has made certain he has all the important demographics in his lead group. Nice marketing ploy, but it’s kind of like trying to prop up an elephant with a twig. 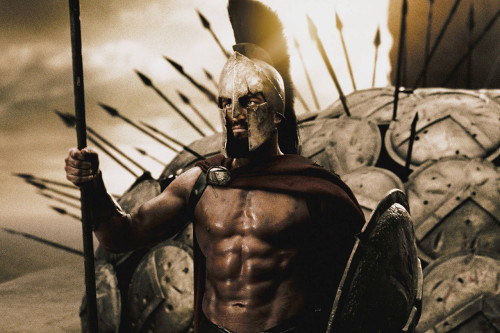 Blood, blood, and more blood will be sprayed all over you as general Themistocles (Sullivan Stapleton) of Greece holds off the god Xerxes (Rodrigo Santoro) and hottie Artemisia (Eva Green). It’s absolutely slaughtering everything else at the box office, so if you’re feeling bloodthirsty, go see this and your dark desires will truly be sated. Yup, that CGI budget was well worth it… the public obviously has some serious bloodlust. Well, at least we satisfy it this way and not by other physical meansAnd if you don’t like blood, you will enjoy the liberal display of some very nice abs.

NOAH is being banned by the Arab countries, which means it’s probably good. Or, that’s what Paramount hopes we’ll think. I wouldn’t be surprised if the ban was the studio’s idea. Russell Crowe stars as Noah, the guy who gets a bug up his a** to build a boat to preserve all forms of life from a flood created just to rid the Earth of sinners. Crowe is kind of an a** in real life, but who cares, as long as he’s entertaining on screen. And that he certainly is. Who can forget GLADIATOR: “are you not entertained?!” NOAH will probably be worth the cash just to see Crowe covered in sweat, wielding an axe and glaring at us for being such vile sinners.

Did anyone see NEED FOR SPEED yet? Aaron Paul looks so miscast in it. Still, those action scenes look so raw and visceral. The sound of those engines screaming gets me all hot and bothered—I must have redneck in me somewhere. Do let me know if you liked it.

DIVERGENT—A YA fantasy… well, actually, it’s a HUNGER GAMES‐wannabe. Kind of. But so what? A good imitation can be pretty satisfying. Plus, it’s got Shailene Woodley, who the rumors say is the up‐ and‐coming Jlaw. 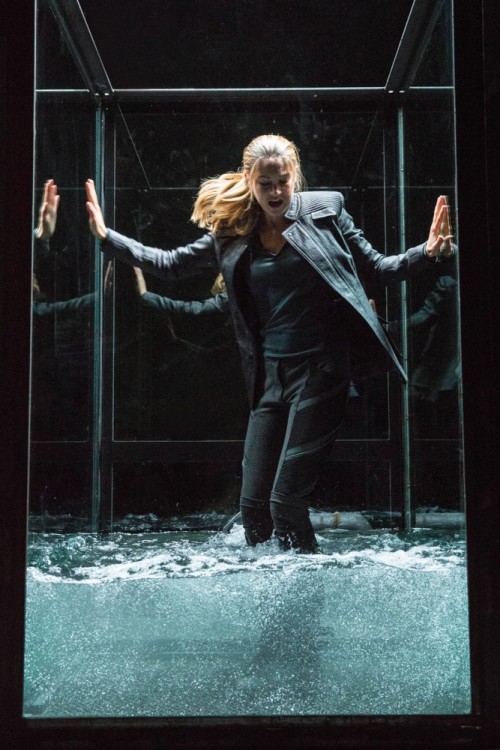 In the distant future, someone tells Shailene she’s Divergent, and that’s not a good thing. She has to find out why Divergents are so dangerous before an evil Kate Winslet destroys the whole lot of them. A movie featuring so much girl power should perform well. I would hate for DIVERGENT to flop and have Hollywood point to it as a vindication of its historically‐held view that female stars just don’t deliver the way male stars do—well, some male stars. Not Kevin Costner. Sorry, Kev‐o! The screen currently belongs to comic‐book heroes, so see if you can get into one of those costumes—studios are pretty busy dredging up shelved characters from the 70’s to satisfy the public ‘s appetite for mindless comic‐book action.

VERONICA MARS—is a celebration of fandom. All the old staples are there—including both leading men. Veronica’s now a lawyer in NYC—but that new life gets shed when she rushes back to Neptune to save Logan, who’s being framed for murder. It’s a predictable story—but those who’ve never seen the TV series will simply not feel that sheer bliss, that wonderful nirvana at seeing a beloved heroine come back to life in this fashion. It’s kind of like an insider’s high. Are you an insider?

Pat Healy has just lost his meager job and the first thing he does is—yes, head for the nearest dive. There he meets an old friend and the two clowns are roped into an increasingly bold series of dares by a twisted rich couple (Sara Paxton/THE INNKEEPERS, David Koechner/ANCHORMAN 2). This looks delicious—but it depends on whether newbie director EL Katz and screenwriters David Chirchirello/ Trent Haaga can deliver the goods.