Here’s movie that I’m more than a little excited about for fall: it’s Pan, the origin story of Peter Pan, debuting in theaters on October 9, 2015 from Warner Brothers Pictures. My brother has worked long and hard on the special effects for this movie, and he tells me that it promises to be the must-see blockbuster of the fall.

In this case, it’s a Hollywood blockbuster designed for kids. How did Peter Pan get to Neverland? Who is he, really? How did Captain Hook turn bad? These are some of the questions Pan tackles in this live action film of an epic scale. It’s directed by Joe Wright, and is brought to you by the same studio of the Harry Potter films.

Check out some of the amazing Pan photos here: 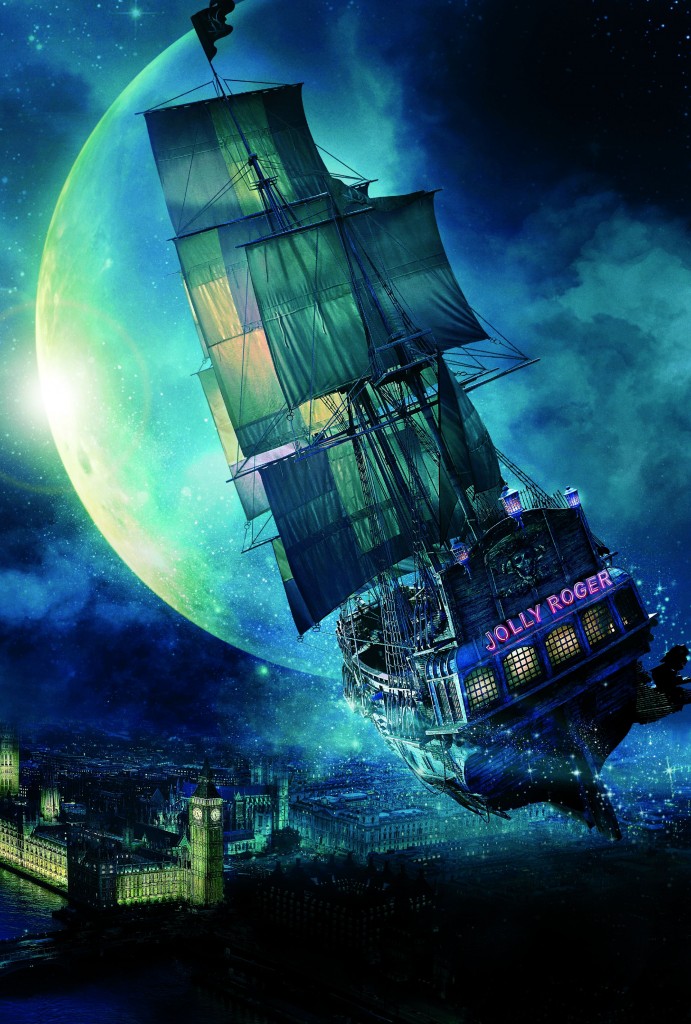 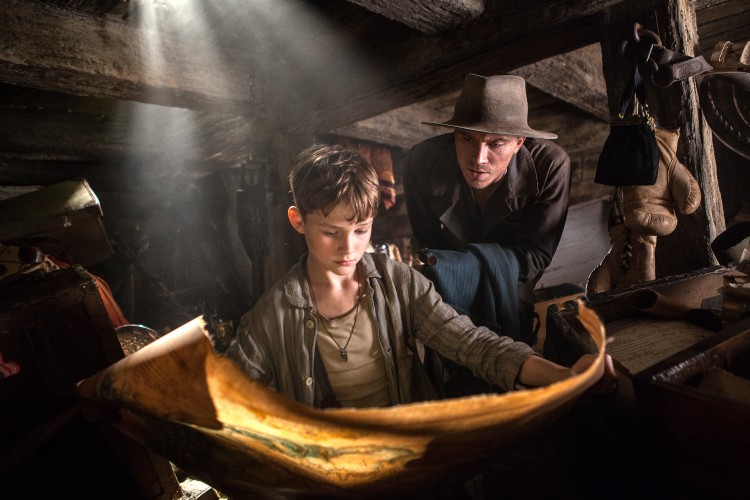 The Jolly Roger is on its way to Neverland! Photo: Warner Brothers Pictures