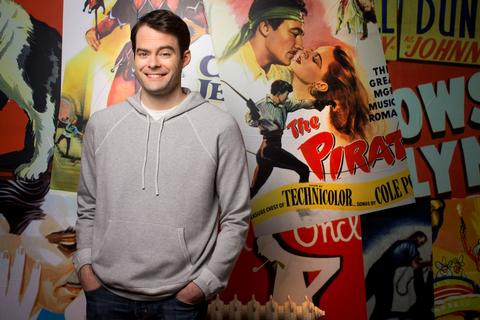 Saturday Night Live’s Bill Hader is hosting Turner Classic Movies’ popular TCM Essentials Jr. showcase for the third time. Hader is presenting 13 family friendly classic films that are great for parents to introduce to kids, beginning June 2 with The Court Jester (1956), the delightful musical-comedy starring Danny Kaye. If you want to introduce your kids to classic movies, you won’t want to miss this! It’s great for family movie night!

Here is a complete list of the films screening: 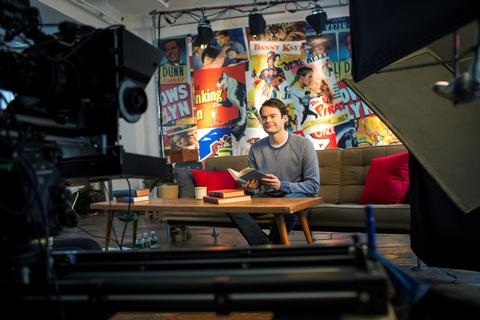