Home ☢ parenting ☢ The myth of supermom 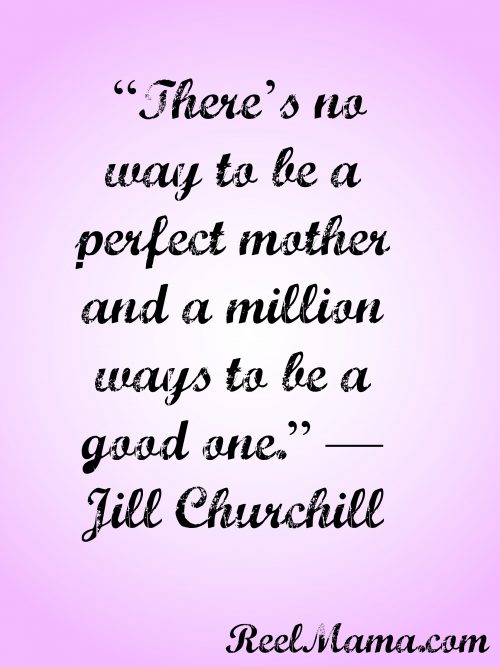 As a mom, I want to give the world the impression that I can do it all without breaking a sweat. I want everyone to think that I am so together that I’m the dictionary definition of “supermom.” After all, I see so many other moms doing it. I know moms who have four kids under five and amazing blogs with photography that Martha Stewart would love to steal if she could get away with it. They cook like Julia Child every day. But that’s the impression I have of them, because I don’t get to see their real worlds and what they are like. That’s the myth of supermom.

I see the Facebook or Pinterest, picture-perfect version, because that’s what moms like to share: what they are doing right. Celebrating the successes. I do the same thing, and that’s why I am sure that the world has the idea that I have a flawless routine and I never make parenting mistakes. Because that stuff never gets shared.

Well, I’m sharing the reality now: last week we were running a little behind to catch the bus that would take my daughter to Girl Scout camp. Panicking, I parked on the wrong side of the street at some distance when the bus pulled up. I jumped out of the car with my morning hair and old sweats and pulled my toddler, still in his pajamas, from his car seat. My daughter jumped out, and we dragged ourselves across the crosswalk, past a judgmental crossing guard, as fast as our exhausted legs could carry us. We made the bus, and it turns out we were early. All that chaos for nothing. On my way back to the car, the crossing guard observed, “Why didn’t you park closer, that way you wouldn’t have to run across the street like a crazy woman?”

“Like a crazy woman.” Yes, she nailed it. “Crazy” is how I would often described my world, and she saw truth in that moment. I do a lot of things like a crazy woman. Sometimes I put myself together in the morning with a speed that no sane woman would dare to attempt. That’s why there’s lipstick on my teeth and yogurt on my jacket sleeve that I don’t notice. Maybe my shirt is on backwards or inside out. There’s cleaning “like a crazy woman,” which basically means hiding my mess in one room that no human being should dare risk entering. Dirty dishes in the oven when guests are coming over? Hell yes. And then there’s the fun stuff: dancing or laughing or acting silly “like a crazy woman” with my kids.

I have to say, the bar is so high for moms these days, it’s nearly impossible to sustain it. We really have to do it all, and do it all well to feel successful. And that’s where the guilt and feelings of inadequacy start to creep in. We look to other moms, and those comparisons feel inevitable. As moms, we judge other moms, but we judge ourselves way more harshly by that impossible standard.

Parenting has changed dramatically in just a generation. When I was growing up, my mom worked full time as an art teacher, AND she got to paint in her spare time. How? Because my little brother and I were pretty much free to roam the neighborhood with the kids up the block, giving her all kinds of time to do things for herself. Now? I’m the one who plays with my seven-year-old daughter on weekends, unless she has a scheduled play date at somebody else’s house. I watch my children like a hawk if they want to play outside, hovering like a helicopter, swooping in at the first sign of trouble. My universe is totally kid-centered. All my social activities are birthday parties or lessons or play dates. There is nothing in there that’s “just for me.” It’s all I can do to have thirty minutes of TV time with my husband late at night, during which I usually pass out.

I’ve got to say I’m so jealous of what my mom had, and I’m so sad for my kids that they don’t have what my brother and I had as children. It was freedom, and it was wonderful…for all of us.

And so I’ll probably keep on sharing what I’m doing right, what is “perfect” in my world, because focusing on that keeps me strong. But “supermom” is a myth, and I believe that even the most picture-perfect mom online, behind the scenes does at least something “like a crazy woman.” 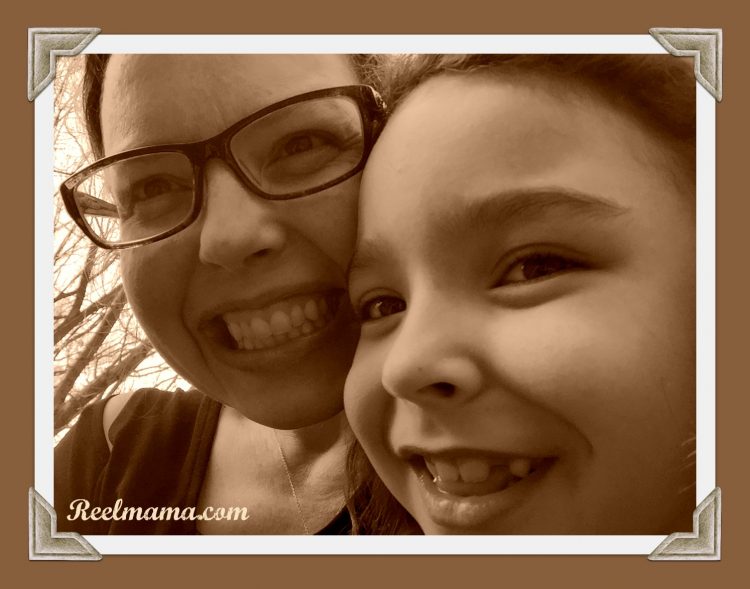