Home ☢ Disney Movies ☢ 6 things to love and hate about Maleficent 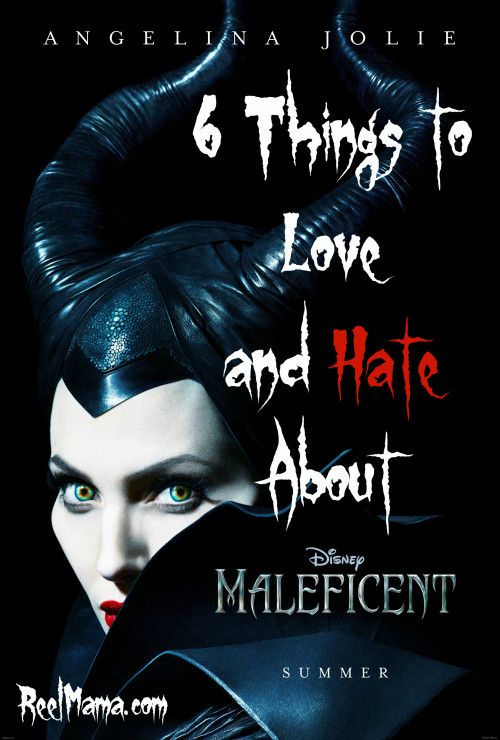 Maleficent is a fascinating movie. According to Women and Hollywood, Angelina Jolie has stated that the movie is a metaphor for rape, and this becomes apparent during the heartbreaking scene in which her wings are stolen. The movie is powerful, and yet it isn’t without its flaws. Let’s take a look at a few of elements of the film.

Be sure to check out my post Frozen and Maleficent: When girls deliver the act of true love for a princess!

Do you agree or disagree? Be sure to let me know in the comments section! 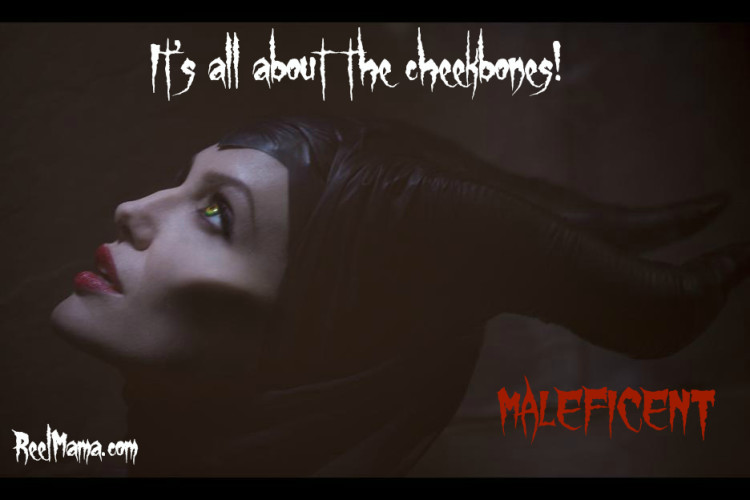 That Disney can make a character good whenever they feel like it. Lately they’ve felt the need to sanitize villains like Maleficent, and it was recently announced that they are also doing the same for scenes from Into the Woods.

Those horns. This has to be my love-hate relationship when it comes to this movie. The horns are part of a classic Disney villain. They define Maleficent, and yet, when she is a good young fairy, they seem oddly out of place, because goat horns are usually associated with the devil or demonic forces. Nevertheless, in terms of looking at the young Maleficent as a mythical creature in the pagan tradition, they could make sense. I am ambivalent!

The girl power angle of this story. I love it that true love’s kiss isn’t delivered by the handsome prince who happens to stumble across her path. It’s so wonderful to see a female-driven live action summer blockbuster with a woman in a significant role of power and authority. 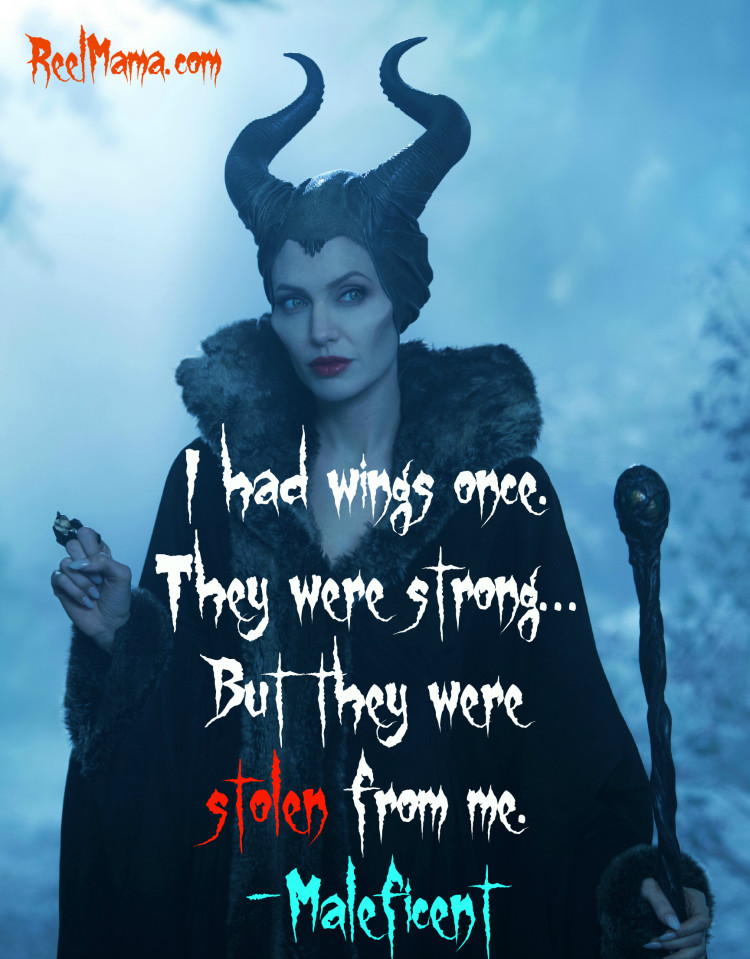 Stefan’s fate. Maleficent murdering Stefan (Sharlto Copley) seems too harsh. Yes, he became a greedy, overly ambitious king who stole her wings, but he was once her true love. If she really has changed for good, she would have conferred a gentler fate on him. However, from a storytelling perspective, his demise does provide a convenient path to Aurora (Elle Fanning) for the throne. In viewing this story as an allegory for rape, her exacting a violent revenge on Stefan is fitting, yet for me it seems out of character with her new good persona.

Aurora’s relationship with Maleficent. I feel Aurora forgave Maleficent too quickly for casting the spell that essentially doomed her. Yet overall, Maleficent and Aurora’s relationship isn’t one we see too often, the role of the young girl and her powerful older female mentor, or fairy godmother, if you will. It’s one I hope we see much more of from movies this summer!